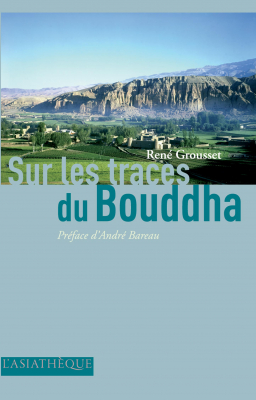 René Grousset follows the two Chinese pilgrims Hiuan-tsang and Yi-tsing across the Gobi desert and the Pamir mountains, as they risk their lives to find knowledge, manuscripts, and Buddhist religious objects in India. The setting is the 7th century, a time when India and China are experiencing explosions of growth in their spiritual, intellectual, and artistic cultures. Hiuan-tsang is the main hero of the book. The detailed description of the lands they travel through, of monuments, of traditions and ceremonies, of the social mores of the peoples they encounter, and of the dramatic episodes of the voyage, make this story extraordinarily vibrant. This book includes a biography of René Grousset by Pierre-Lucien Lamant, color and black and white photographs by André Bareau, Dominique Darbois, Hélène Disrens, Gérard Fussman, and a large format color map that traces the path of the two pilgrims. René Grousset, who died in 1952, was an expert who has put within reach of the public the knowledge he acquired over many years of research and reflection. He is the author of Les Civilisations de l’Orient (The Civilizations of the Orient), Histoire de l’Asie (History of Asia), L’Épopée des croisades (The Epic of the Crusades), L’Empire des steppes (The Empire of the Steppes), Bilan de l’histoire (Balance of History). The author of the preface, André Bareau was an expert in Buddhist studies who also taught at Collège de France. He died in 1993. His warm preface celebrates the talent of René Grousset and the merits of Sur les traces du Bouddha.

René Grousset (1885-1952) is part of a family of academics. He studied in Montpellier where he obtained his degree in history and geography at the age of 18. He is passionate about Asia, which he considers in its entirety and with the desire to make orientalist scholarly works accessible to the educated public. After the Great War, where he was seriously injured, he divided his activities between three areas: museum administration, an impressive production of books and education. A great humanist, his abundant publications arouse both astonishment and admiration by the extent and mastery of the knowledge they imply. With "In the footsteps of the Buddha" (1929), Grousset takes the reader along in a description of civilizations in connection with the trip from China to India by the pilgrim Hiuan-tsang (7th century). He was elected to the Académie française in 1946. 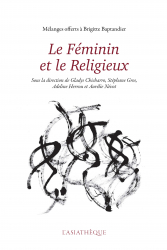