Claude Hagège (born in 1936) is a French linguist of Tunisian origin. Polyglot, he has knowledge of around fifty languages, including Italian, English, Arabic, Mandarin, Hebrew, Russian, Hungarian, Turkish, Persian, Malay, Hindi, Malagasy, Fulani and Japanese. Agrégé of classical letters, he taught at the Lycée de Carthage from 1959 to 1961. Director of studies in structural linguistics at the Practical School of Higher Studies in 1977, he held the chair of linguistic theory at the Collège de France, between 1988 and 2006. He is currently honorary professor at the Collège de France. 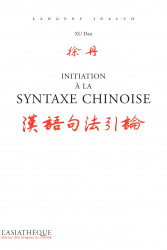 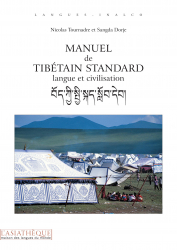 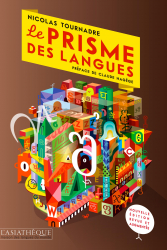