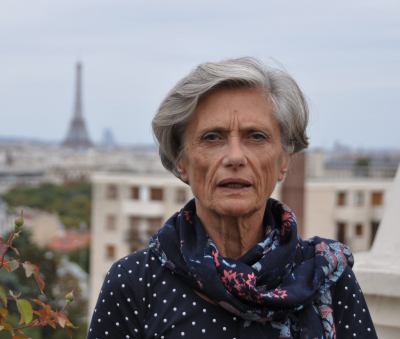 Brigitte Duzan is an independent researcher in Chinese literature and cinema and translator of Chinese. Founder and host of two reference websites: chinesemovies.com.fr on Chinese cinema and chinese-shortstories.com on Chinese literature. Her research and translations are mainly focused on Chinese women's literature and Chinese short stories, in ancient and contemporary literature, as well as on cinema adapted from this literature. She is the host of the INALCO China Cinema Club, of the Chinese Literature and Cinema Cycle of the University of Paris (formerly Paris-Diderot), founder and host of the Reader's Club of Chinese Cultural Center in Paris. 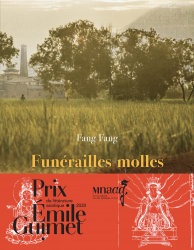