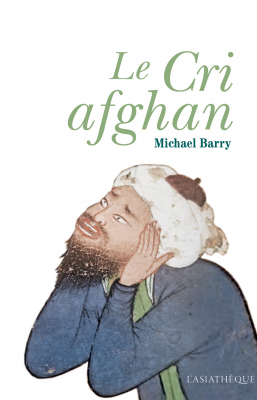 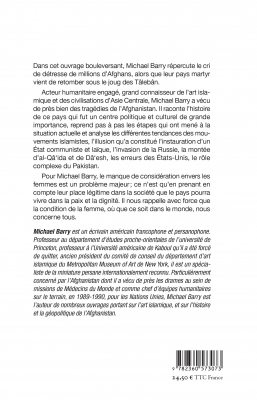 The roots of the Afghan tragedy

In this clarifying and deeply moving book, Michael Barry echoes the cry of distress of millions of Afghans, as their martyred country has just fallen under the yoke of the Taliban.

A committed humanitarian actor, a great specialist of Islamic art and the civilizations of Central Asia, Michael Barry has experienced directly many of the tragedies of Afghanistan. He recounts the Hisstory of this country which was a political and cultural center of great importance, takes step by step the stages which led to the current situation and analyzes the different tendencies of the Islamist movements, the illusion that constituted the establishment of a communist and secular state, the soviet invasion, the rise of al-Qâ'ida and Dâ'esh, the mistakes of the United States, the complex role of Pakistan.

For Michael Barry, the lack of consideration for women is a major problem; it is only by taking into account their legitimate place in society that the country can live in peace and dignity. He strongly reminds us that the condition of women, wherever in the world, concerns us all.

Michael Barry is a French-speaking and Persian-speaking American writer. Professor in the Department of Near Eastern Studies at Princeton University, professor at the American University of Kabul whom he was forced to leave, former consultative chairman of the Department of Islamic Art at the Metropolitan Museum of Art from New York, he is an internationally recognized specialist in Persian miniature. Particularly concerned by Afghanistan, the tragedies of which he has experienced closely within Médecins du Monde missions and as head of humanitarian teams in the field, in 1989-1990, for the United Nations, Michael Barry is the author of numerous works on Islamic art, and on the history and geopolitics of Afghanistan.