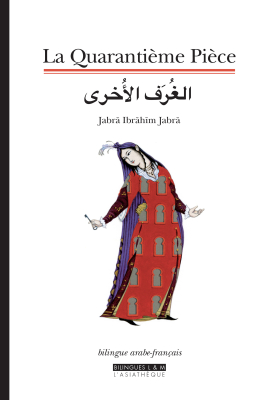 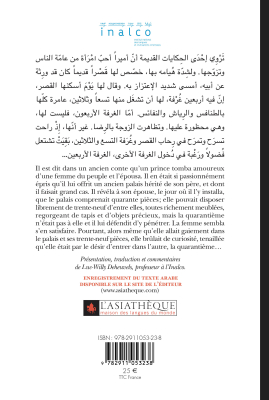 Mysterious and bewitching novel which translates the existential questions of a great Palestinian author.

It is said in a tale that a prince fell in love with a common woman and married her. He was so passionately in love with it that he offered him an ancient palace he inherited from his father, and which he greatly valued. He revealed to his wife, the day he installed her, that the palace consisted of forty rooms. She could freely dispose of thirty-nine of them, but the fortieth was forbidden to her. 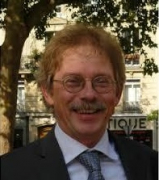 Luc-Willy Deheuvels, associate of Arabic (agrégé d'arabe), is a university professor at the National Institute of Oriental Languages and Civilizations (INALCO), director of CERMOM, Center for Middle East Mediterranean Studies and Research and president of the jury of the aggregation of Arabic. He is the author of the Manuel d’arabe moderne (volume 1 and 2), published by l'Asiathèque, which is a reference that has been reissued for more than 20 years, renewed in 2021 with the Méthode d'arabe - arabe littéral, volume 1, and volume 2, in preparation.