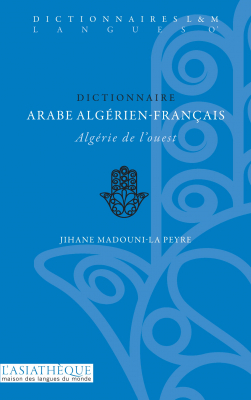 This dictionary is based on a dialect spoken in Sidi-Bel-Abbès, in Western Algeria. The region around Oran has experienced important economic developments, particularly since Algerian independence, and this has been a factor in the movement of both urban populations (such as that of Tlemcen) and rural populations toward Sidi-Bel-Abbès. This has led to the mingled character of the language of the Bel-Abbésiens, which is both Bedouin and urban.