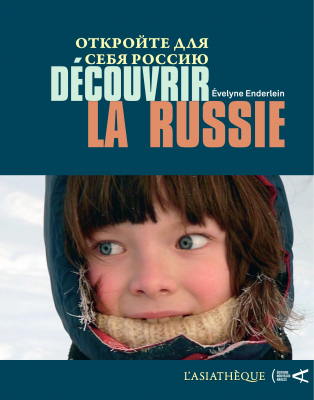 A valuable compendium for anyone interested in Russia in general or having business in this country.

Discovering Russia makes it possible to acquire a solid fund of general knowledge about the Russian country. The book deals with geographical, human, cultural and civilizational characteristics, focusing on objective and fundamental data. It is presented in bilingual form, which gives it a unique character. It is aimed at anyone interested in the country, eager to gain a better understanding of its news and history and, at the same time, improve its language skills. The authors, French and Russian teachers-researchers, wanted to identify for each subject the most important elements and the most likely to arouse interest. The 64 chapters are distributed around major themes that reveal the variety and complexity of this huge country, so rich but still largely unknown.