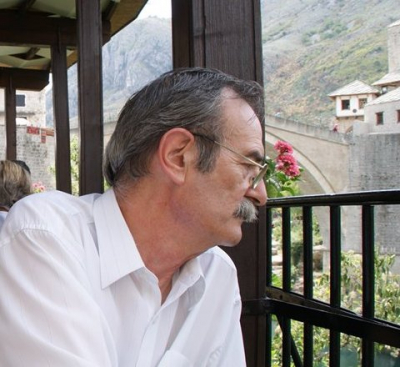 Patrice Pognan (born in Paris in 19461) is a French linguist specializing in automatic language processing (NLP). His research focuses on the linguistic system and the computability of West Slavic and Berber languages. After having been assistant professor, then professor at the University of Bordeaux III, he succeeded Yves Millet at the National Institute of Oriental Languages ​​and Civilizations2, where he taught the Czech language until 2014. Ivan Šmilauer, one of his pupils, who has taken over the teaching of the Czech language and grammar. He was appointed Visiting Professor (hostující profesor) at the Faculty of Mathematics and Physics of Charles University in Prague on April 1, 2021 with the Institute of Formal and Applied Linguistics (ÚFAL) attached. 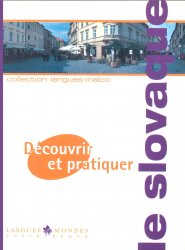