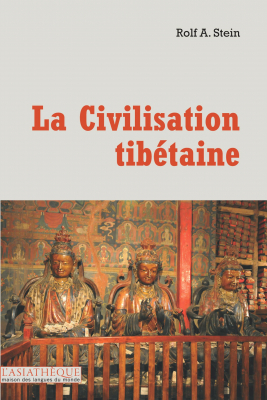 The reference for learning about Tibetan Civilization.

Drawing on Tibetan and Chinese literature, travellers' accounts and the work of numerous researchers, Rolf Alfred Stein (1911-1999) presents here the abundant wealth of Tibetan civilisation in all its various aspects: habitat and population, history, social organization, religion and custom, arts and literature. HHis aim is to give, through a selection of subjects, documents and facts, a general and significant view that will allow the reader to apprehend a universe where the sacred and the profane mingle in every gesture, in every sound, in every journey. The book, first published in 1962 and then revised by the author in 1987, is a particularly valuable reference book at a time when the Tibetans are facing a serious threat to the preservation of their ancestral way of life and their unique cultural traditions. Rolf A. Stein, professor at the Collège de France, held the chair of Chinese World Studies, Institutions and Concepts from 1966 to 1981, and is the author of numerous works, including the Tibetan Epic of Gesar in its Lamaistic version of Ling (1956) and The World in Small, Miniature Gardens and Dwellings in Far Eastern Religious Thought (1987). As a tribute to Rolf A. Stein and on the occasion of the centenary of his birth (June 13, 1911), this new edition ends with the In memoriam that Mrs. Kuo Liying, Director of Studies at the EFEO, has dedicated to this great scholar, and which was published in the Cahiers d'Extrême-Asie II (1999-2000). 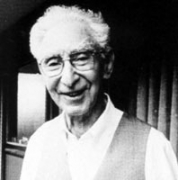